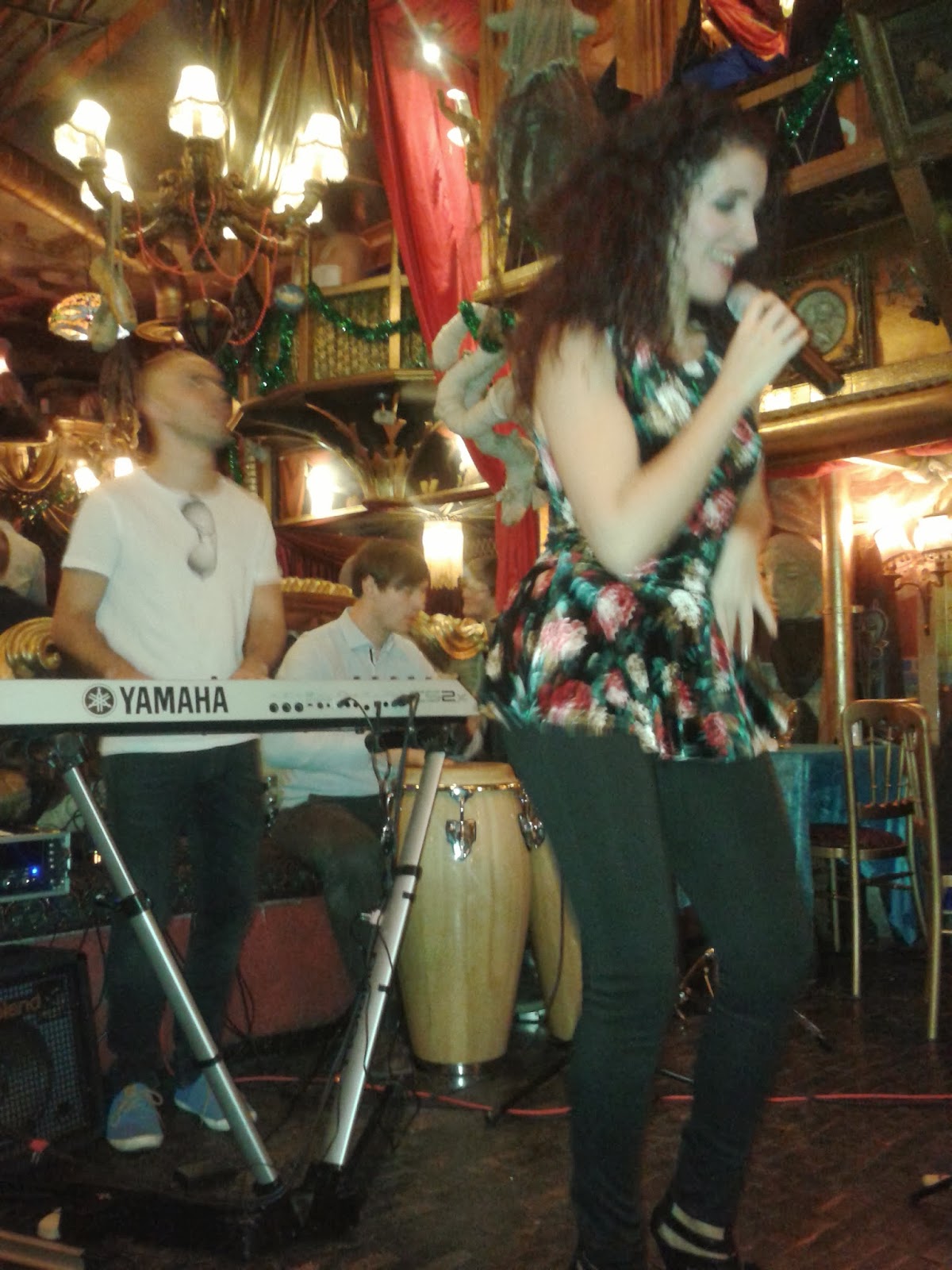 Singer Grace Rodson was born in Galicia, Spain and currently resides in London. She is undoubtedly an artist who was born to perform. Her passion and love for music are unique. She can sing all kinds of styles and genres while in the middle she creates dancing tunes from pop, disco and funk melodies, giving the listener an intense and vivid picture of what music means to her: “Freedom”.

Grace Rodson has also worked with prestigious musicians such as Dave Kilminster internationally known as the touring guitarist of Roger Waters’ The Wall, and Xantoné Blacq the keyboardist of the late Amy Winehouse. 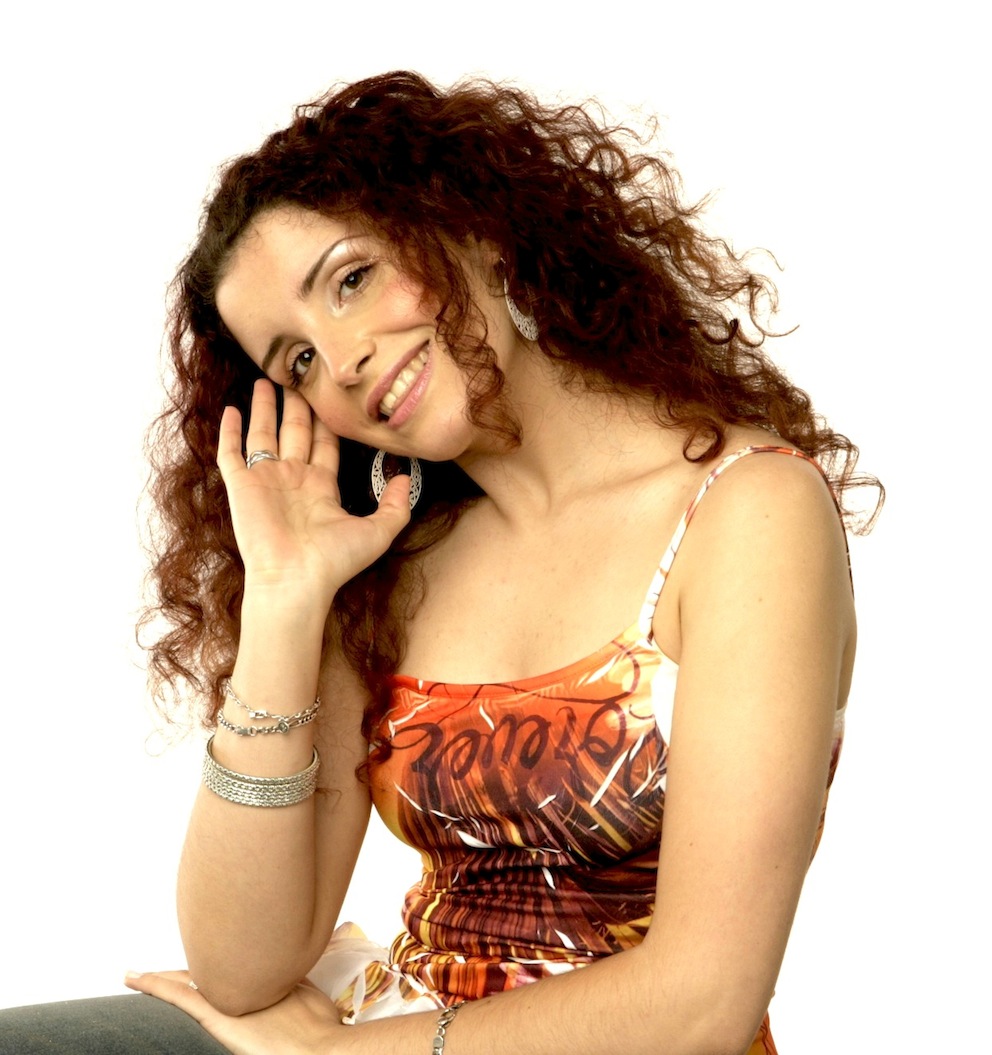 Grace Rodson is an award winning of the GSD Latin Music Awards 2011, given to Latin musicians in London every two years, winning in 3 categories: Best Album, Best Female Singer and Best Song "It Will Rain" and headlined the Mayor's Newham Show in 2011 followed by a mini-tour in Galicia (Spain) with her acoustic Trio format in April 2012 and invited to be part of the Olympics 2012 by performing at one of the parks in London during the Games.

Grace is very much acclaimed as an artist-singer-performer in the United Kingdom, and is currently expanding her musical talents to new horizons in the United States. She has signed with Global Journey Media USA! The year 2014 looks so promising!

As a favorite Latin act, Grace Rodson performs every Friday at “SARASTRO”, one of the most distinctive and must see restaurants located in the heart of Theatreland in London.

“Sarastro” offers an exciting mix of fun, delicious food and high-status music every night. “Sarastro” is also described by many as “The Show after the Show”. This unique restaurant hosts its own musical acts on different days weekly to enjoy the singing melodies of professional Opera Singers coming from a vast number of Opera Houses including the Royal Opera every Sunday and Monday evenings. Swing & Motow with Colin Roy on Thursday evenings, while Grace Rodson is the one for the Latin Music schedule.

If you are a London resident or just a casual visitor, you can’t miss a fine dine with a live show at “Sarastro”. And if you are a Latin Music lover, you must see Grace Rodson by simple reserving a table in advance for a Friday night. Show starts at 8:30 pm. 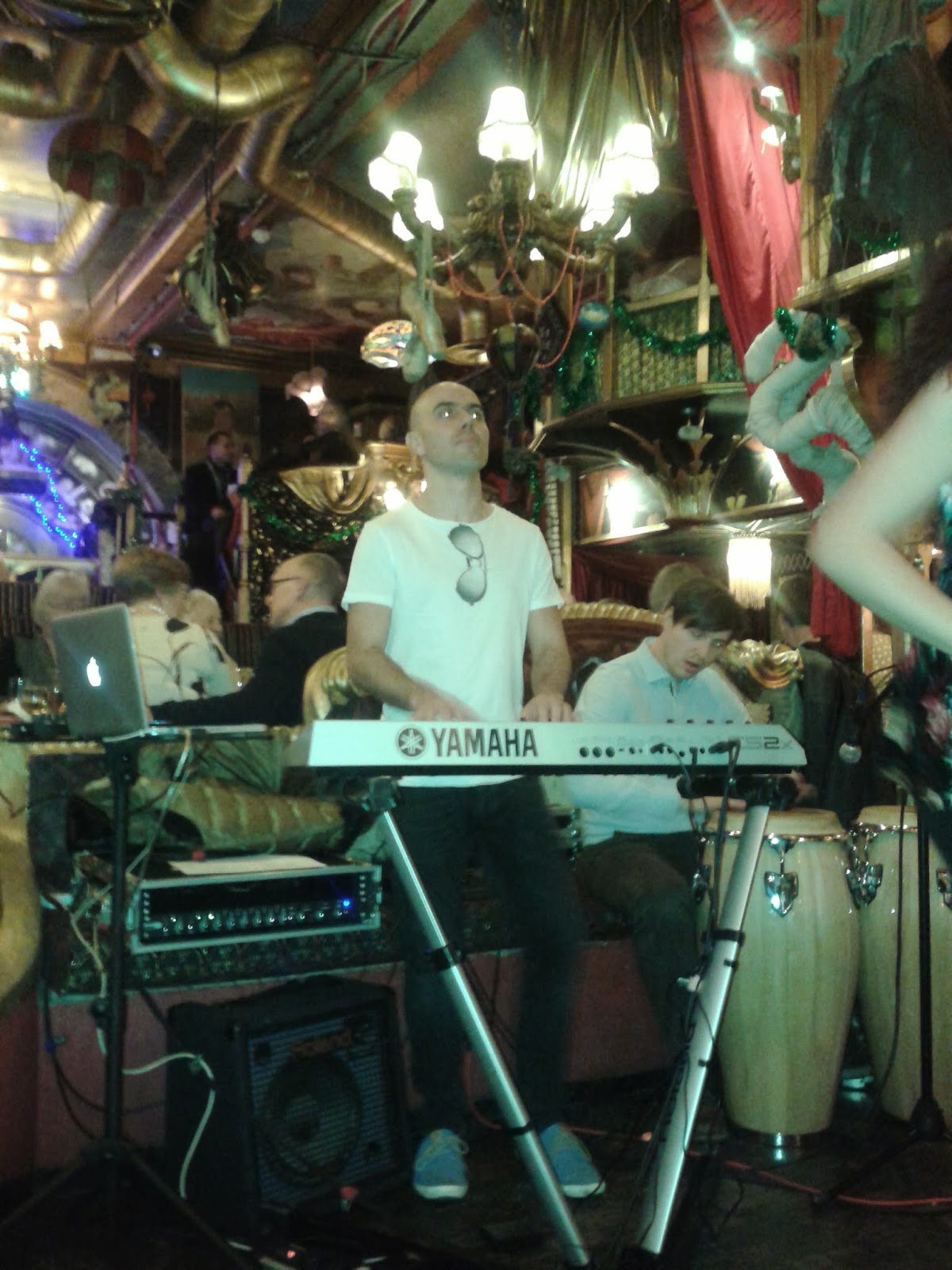 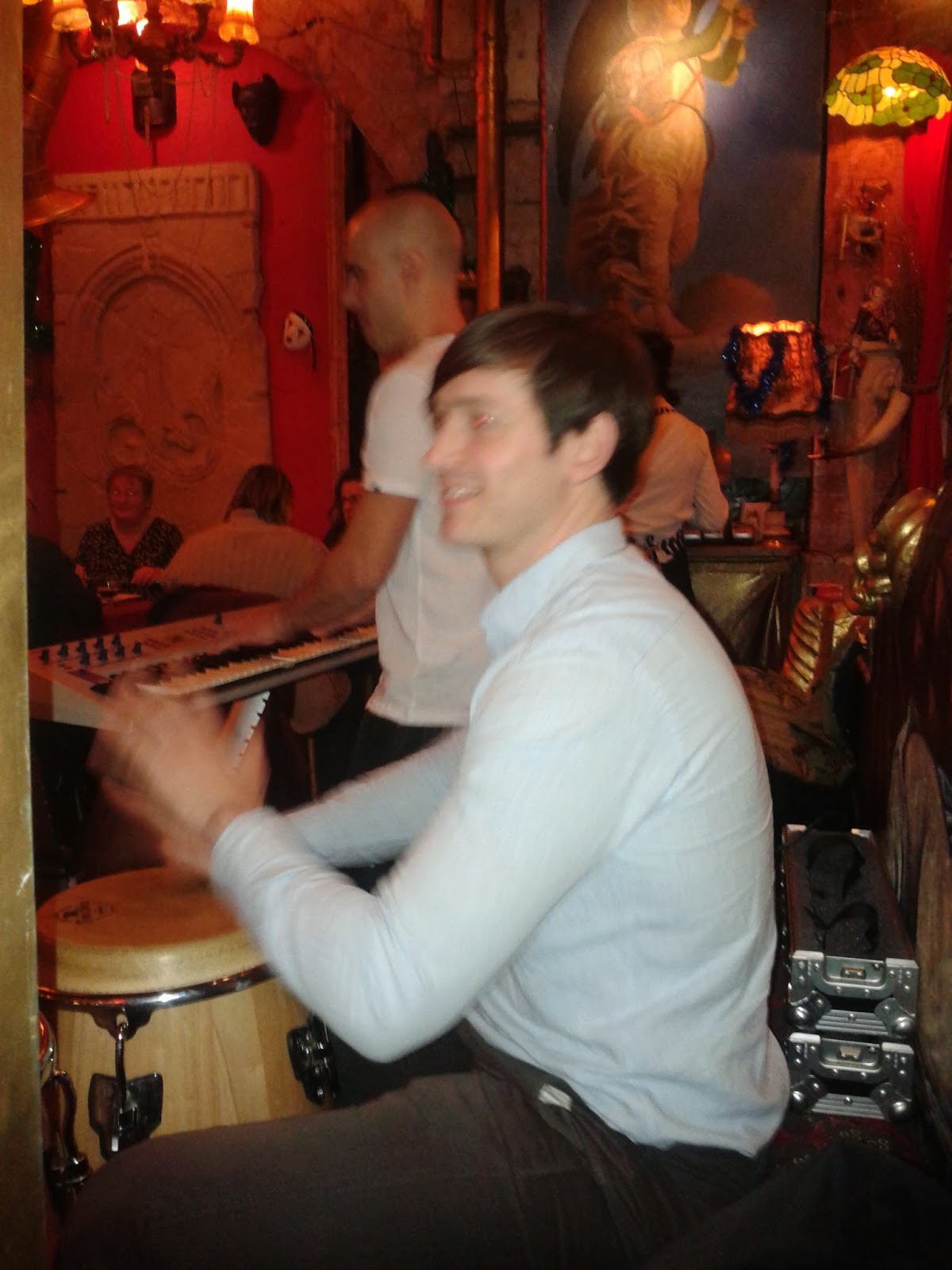 Grace Rodson act is accompanied by two amazing and talented musicians: Luismi Valles on keyboards and Alavaro López on drums and percussion. The show is divided in two sets as follows: 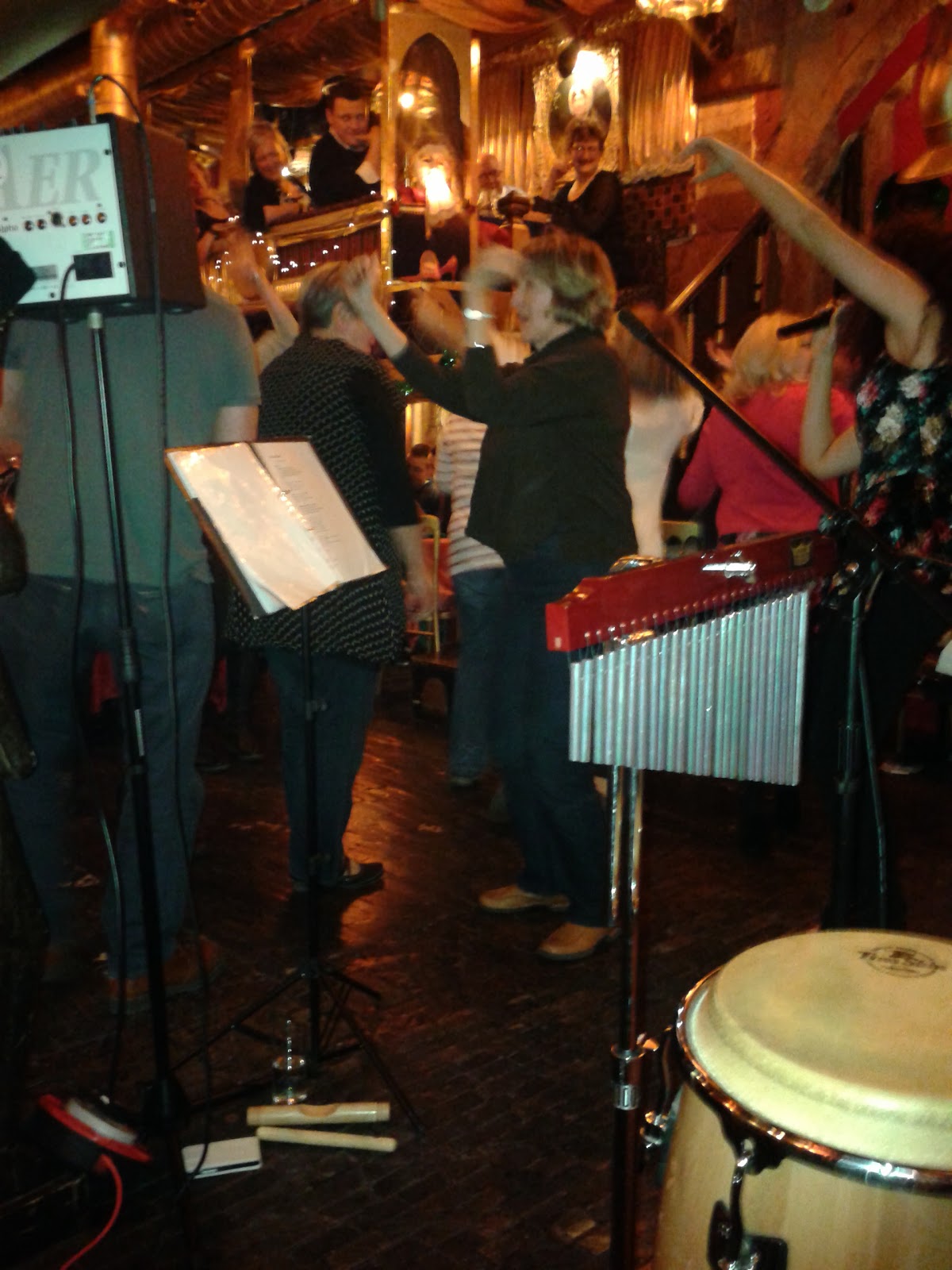 Grace Rodson is working on a new CD, to be completed by the beginning of 2014. This matches a new period in Grace's artistic and personal life, so get ready to dance!

- Performing as a soprano with La Lira classical concert band at the Festas do Portal 2012, Ribadavia (Spain).

- Release of the CD-demo "Confin del Mare", a selection of Grace’s favorites classical arias/songs sung by her.

- Live performance for BBC Radio 4 as part of the World Routes Academy 2013.

- Spring Fiesta 2013, an annual charity ball organised by the Colombian community in London. 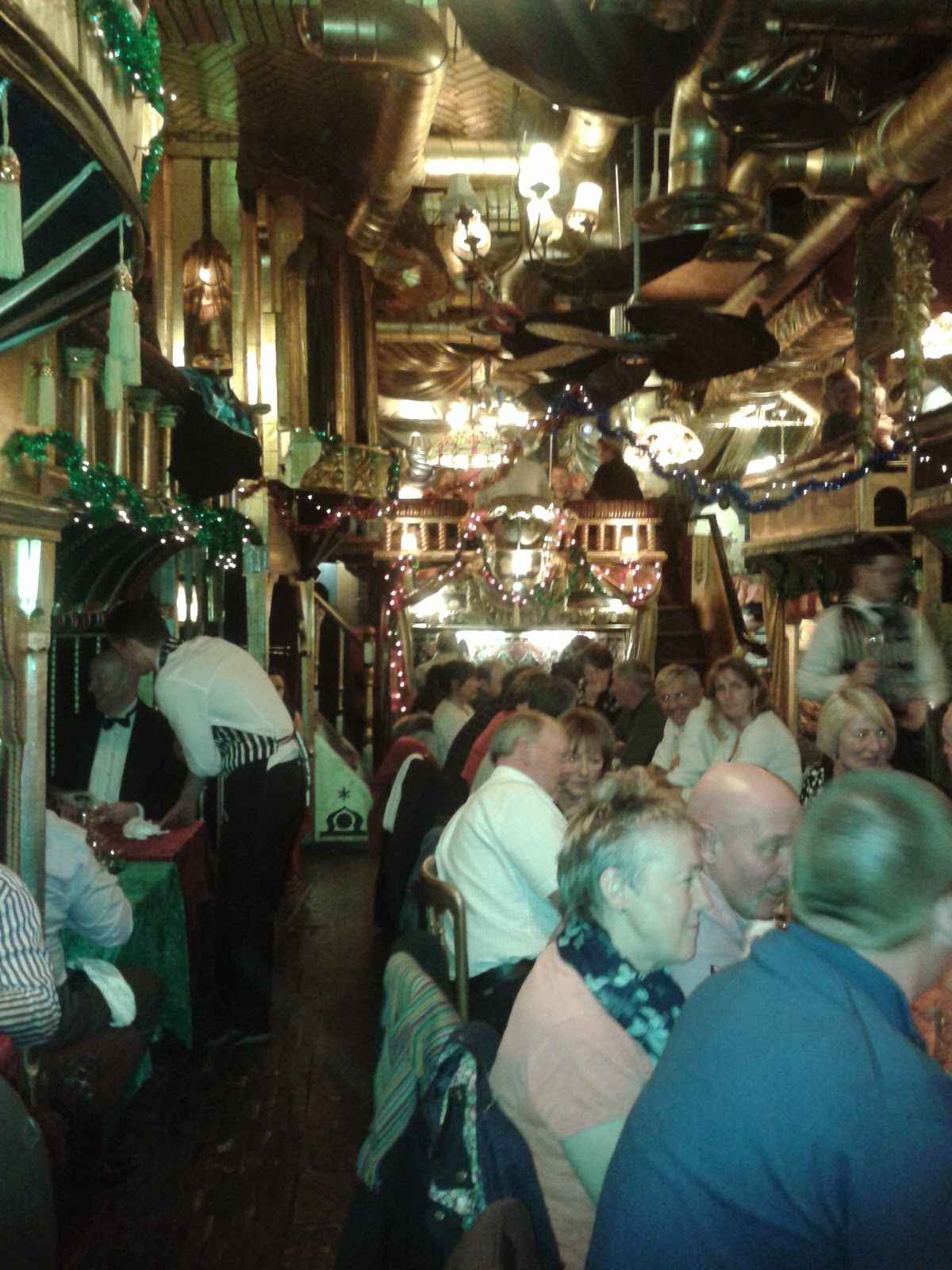 New comments are not allowed.

Writer Adriana Rubio
Adriana Rubio was born in Buenos Aires, Argentina. She is an investigative journalist, but does not work for specific newspapers or magazines. Rubio is a member of the “Latin American Journalist Federation”-Felap- and also of “The Union Press Workers of Buenos Aires”-Utpba-. As a freelance writer, her specialties are arts and music. She has interviewed a big number of artists during her journalism career of about 25 years and has reviewed hundreds of rock concerts.